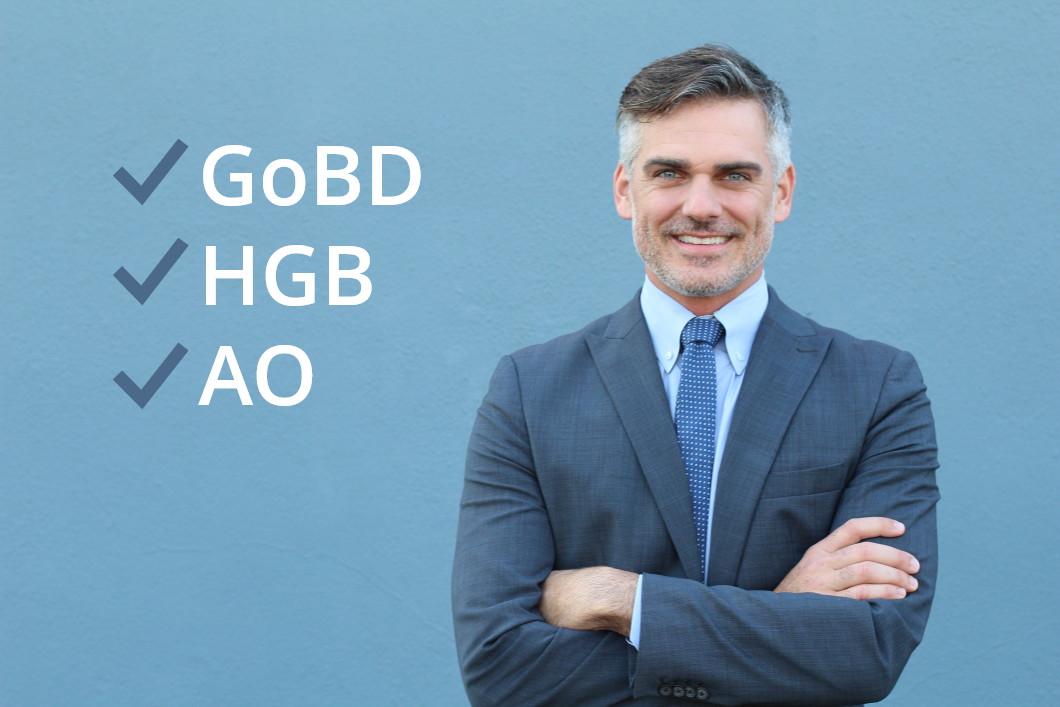 More than 20,000 enterprise users, with more than 10 million documents in the AMAGNO Business Cloud (data storage in Germany) as well as more than 200 businesses who use the AMAGNO On-Premise solution rely on the software’s legal compliance and conformity. AMAGNO is relied on by companies that comply with the highest standards of data protection, or project audits, as in the case of GoBD, ISO or the U.S. FDA.

KRP Audit GmbH Auditing Agency from Ahaus in Germany, was commissioned in 2017 to audit and certify the compliance of the AMAGNO Enterprise Content Management (ECM) and Digital Workplace Solution, according to the most recent legal standards.

The audit covered the following areas:

AMAGNO meets all the requirements for storing tax-relevant documents electronically and making them available digitally for a tax audit. Of course, it goes without saying that the software must be used appropriately and that other internal aspects are also necessary, such as valid in-house procedural documentation.

AMAGNO Version 5, both as an On-Premise as well as Cloud option, was tested not only in terms of its adherence to legal standards, but also in terms of the quality, structure and sustainability of its software development.

The software certificate for AMAGNO version 5 is available for download here.

Salvatore Coppola-Finegan
Business Unit Manager, AMAGNO International. With high-level achievements on five continents, as well as a double M.A. from St Andrews, Salvatore is responsible for developing new markets for AMAGNO around the world.